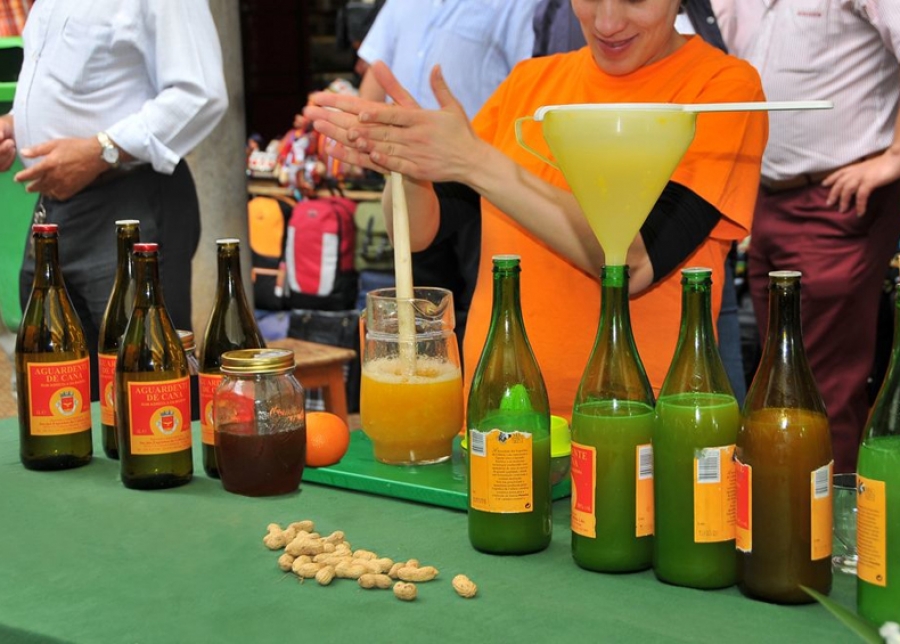 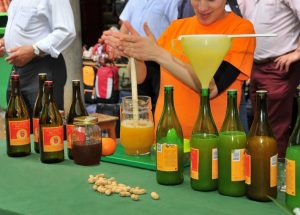 However, making a strict poncha identity card is no easy task. Everything indicates that the first one was the one that today is known as “the fisherman”, made from cane brandy (ie rum), sugar and lemon. But the most generalized is the “regional”, with the same rum and lemon (and orange in some cases), only with honey (and here are opinions divided: sugar cane or bee honey?).