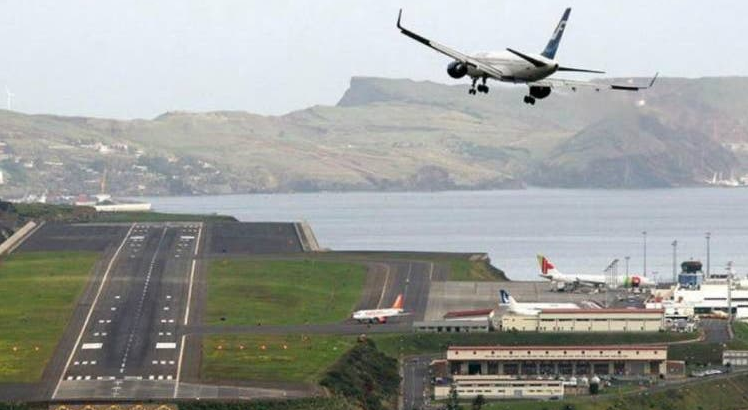 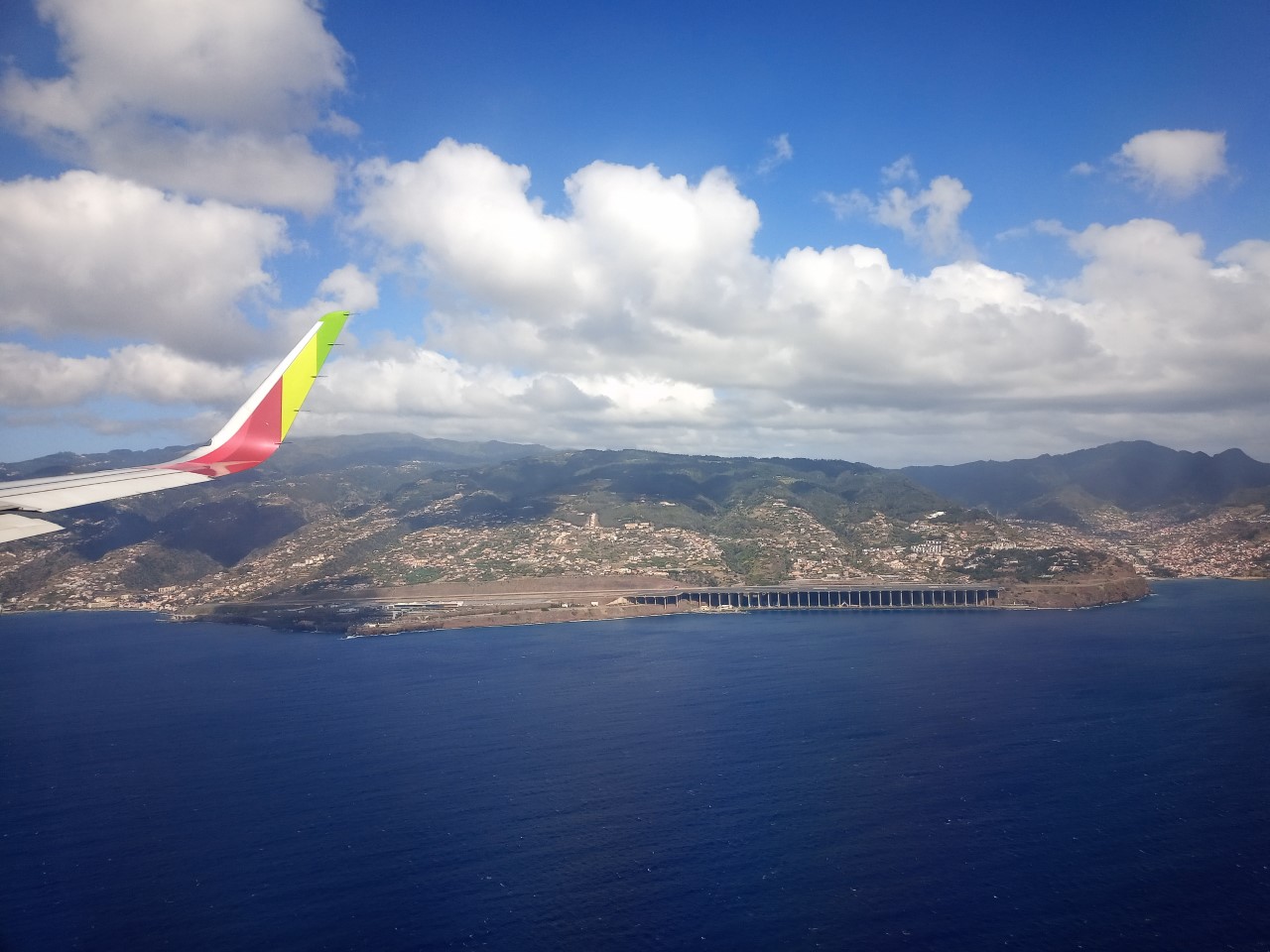 Madeira Airport – Cristiano Ronaldo, located in Santa Catarina, Santa Cruz, 16 kilometers from Funchal. This Airporto is one of the most important in Portugal and providing regular connections to more than 40 destinations.

Equipped with a single runway, it has the capacity to receive around 3,5 million passengers per year.

Madeira Airport was opened on July 8, 1964 with a runway 1600 meters long. The Madeira archipelago thus gained new connections to the continent, since until then trips were made by boat. The first plane landing in Madeira took place in 1957, on an experimental runway in Santa Catarina – Santa Cruz.

In 1972 authorities began to consider the expansion of the airport. Well, this did not allow receiving planes capable of satisfying the flow of tourists who were looking for Madeira Island. In addition, to this aspect, it necessary to create conditions to be possible to receive intercontinental flights. Therefore, in 1973, a new terminal was inaugurated, with a capacity to receive 500 thousand passengers per year.

Between 1982 and 1986, the runway was increased to 1800 meters. Likewise the extension of the aircraft parking platform, that  was inaugurated on February 1, 1986.

Engineer António Segadães Tavares adapted Edgar Cardoso’s studies and planned a new extension of the runway. After that, on September 15, 2000, the inauguration of the runway extension to 2781 meters took place. This is partially built in slab over the sea, resting on 180 pillars.

In conclusion, Madeira airport is qualified to receive large aircraft from civil or military aviation, and is the main gateway for tourists to the Region, as well as postal, cargo and other essential services. It is an international airport that also serves domestic flights.

On July 23, 2016, the then Madeira International Airport was renamed Madeira Airport – Cristiano Ronaldo. 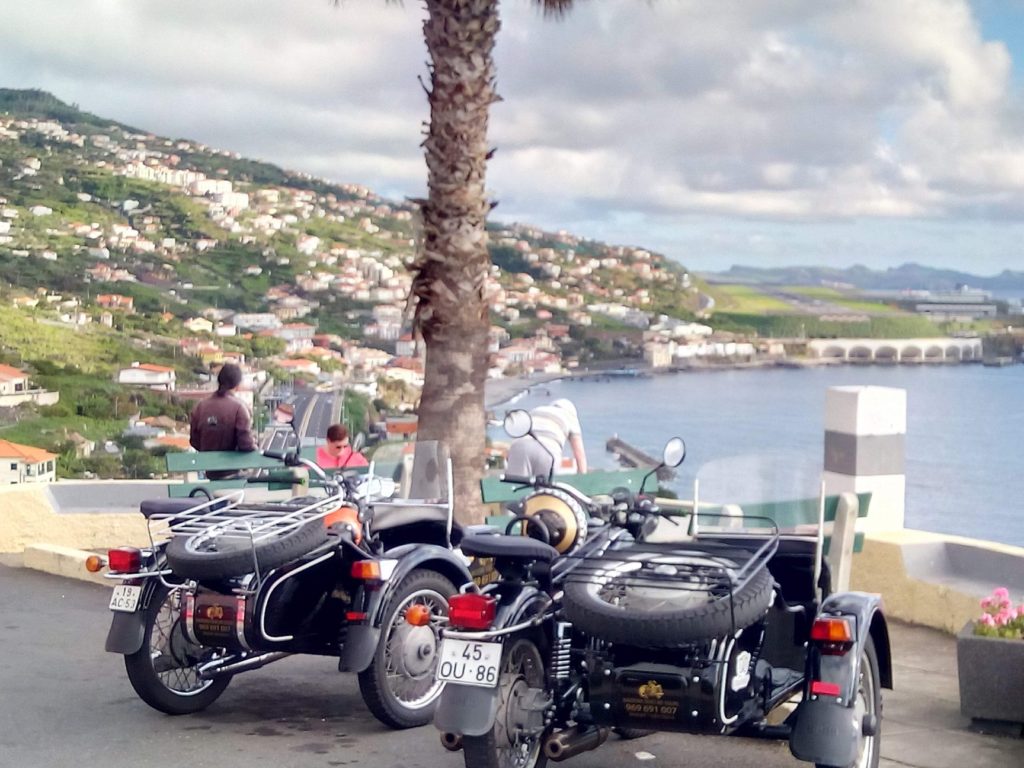