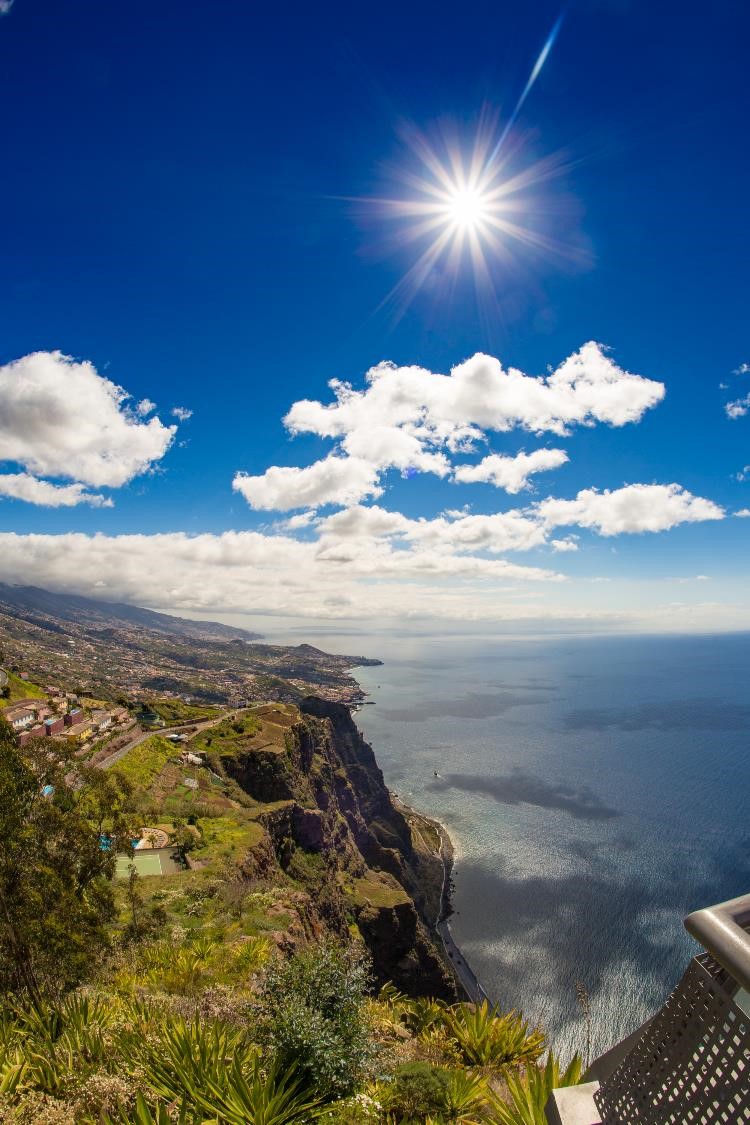 Madeira Island is an archipelago made up of four islands off the northwest coast of Africa. Madeira’s subtropical climate consists of hot, dry summers, making it a perfect holiday destination for those who like heat. Madeira Island is as famous for its subtropical climate as it is for its picturesque landscapes – it’s no surprise that it’s now one of Europe’s most popular destinations. Thanks to the mountains and warm ocean currents around the island of Madeira, it has several microclimates. The geographical location of the island of Madeira also determines the absence of very high or very low temperatures. The refreshing winds that sweep across the island of Madeira help keep summer temperatures more comfortable.

Summer is the most popular time to visit Madeira Island. The extended high season starts in June and lasts until the end of September. Average temperatures are around 25°C and there are about 8 hours of sunshine a day. Chances of experiencing rain are slim with average monthly rainfall in the range of 5-10mm during the summer months. Summer in Madeira is very pleasant thanks to the refreshing winds and gentle breezes from the sea. This makes the island a perfect holiday destination not only for heat-lovers, but also for those who find high temperatures uncomfortable.

Winter on the island of Madeira is very mild, thanks to its mountainous microclimate and ocean currents. The average 95mm of rain in winter means you are likely to experience some form of precipitation during your vacation. Madeira Island generally receives short, heavy rains rather than long periods of drizzle. Temperatures are around 18°C ​​to 20°C and there are around 5 hours of sunshine a day during winter.

The climate on the island of Madeira remains warm during spring and autumn, although there is a greater chance of precipitation. Average monthly rainfall is around 40 mm in spring and significantly higher in autumn, around 90 mm. Average temperatures in these seasons range from 20°C to 24°C making the island hot and popular with tourists. In these stations there is an average of 5 to 7 hours of sunshine on the island of Madeira.

When is the best time to visit the island of Madeira?

If you like to relax by the pool, the best time to book a holiday on Madeira Island is in the summer, when temperatures reach 30°C. The best time to go to Madeira island for warm weather and comfortable temperatures is in spring or autumn. It’s still very hot and you’ll have at least nine hours of beautiful sunshine to enjoy each day. The average monthly rainfall ranges from 9 mm in the summer to 81 mm in the winter months, which run from December to February.