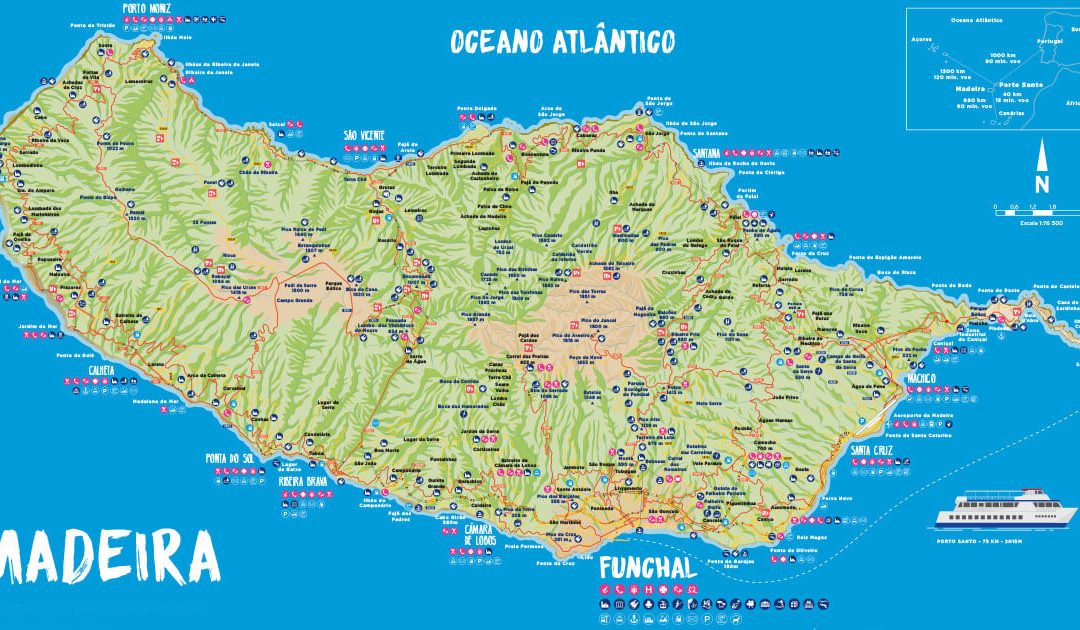 A great and fun way to tour the island is to take a guided sidecar tour. Either alone or with someone else, our experienced guides will show you the best of the region and amazing sightseeings. Learn more about our most popular tour here!

You can download here Funchal island map and Madeira island map in PDF or see Madeira Tours in the website www.madeirafriendlyguide.com.