Madeira Island Flower Festival is one the highlight event and one of the biggest tourist posters of the island. 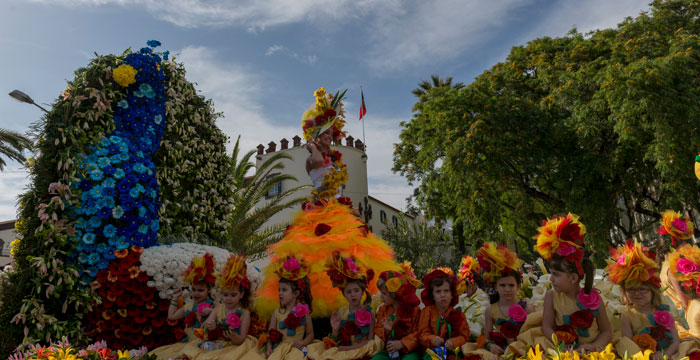 It was in 1954, that the for the first time Madeira Island celebrated the Flower Festival. Back then, it was called “The Rose Ball”. As a result of the diversity of the beautifull flower decorations, this event as become specially relevant for Tourism.  And therefore, considered to be one of the main atractions that Madeira Island has to offer to their visitors, with the highlight on the Flower Parade.

The city of Funchal becomes a beautiful floral stage with hundreds of children in allegorical cars decorated with natural flowers.

For more information: Visit this Article.

During your visit to see the Flower Festival in Madeira island, you can make a Levada walks to feel the nature! 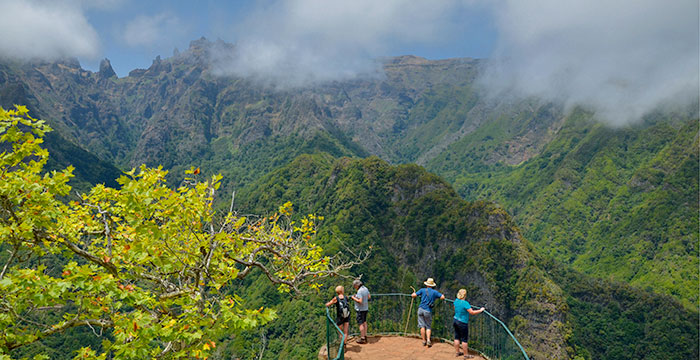 Madeira Islands, is an autonomous Portuguese archipelago situated in the north Atlantic Ocean. Southwest of Portugal 520km from the African coast and 1000km from the European Continent.  It is part of the European Union ultraperifric area.

Madeira Island is an archipelago of volcanic origin in the North Atlantic Ocean. It comprises two inhabited islands, Madeira and Porto Santo, and two uninhabited groups, the “Desertas” and the “Selvagens”.